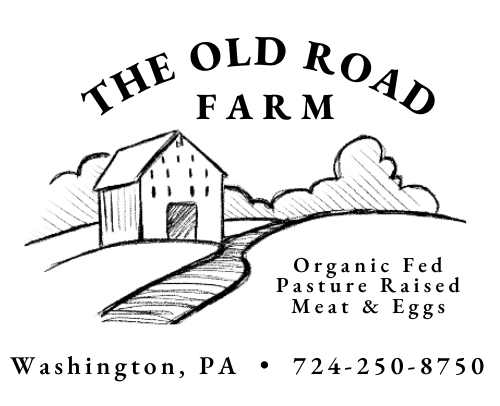 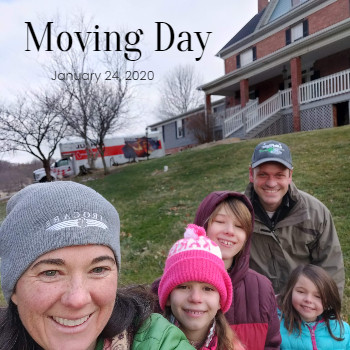 Two years ago today Alex and I signed papers and got the keys to the farm.

Our first adventure was to back a 37 foot fifth wheel RV up our steep, icy driveway. The RV had been our home for the previous year and a half as we traveled the western states. I stood on the top of our rig holding a chainsaw, shouting directions to Alex and trimming overhanging tree branches as they approached.

A neighbor walked over to ask if he could drop off a pie later. Another came to make sure we weren't cutting down the trees that lined our drive--they had been family Christmas trees, he said, planted by his cousins over the years.

RV safely stowed, we began the move-in process. With just a 37 foot RV and a 10x10 storage unit of stuff, that didn't take long!

We told ourselves we would start the farm slowly. Get to know the land over a couple of seasons. No animals until all the snow melted, at the very least.

Two weeks later we were picking up a flock of 30 laying hens, a handsome rooster and a few ducks.

A couple of weeks after that, we added four pigs.

And then, five cattle.

Before moving in, I'd not so much as pet a chicken.

Being on the land, though, I couldn't stand being limited by the grocery store's protein options.

Are those happy eggs really raised on pasture? What's the environmental effect of growing and trucking all their feed? Grass fed lamb! But, oh, all the way from New Zealand. Imported grass fed beef; was a rainforest was destroyed to become pastureland? And so on.

I wanted the good food without the problems. And I wanted to be part of the solution.

The kids have learned to plant and sow, to herd, to water, to raise, to harvest animals, to care. We have a lot of learning still ahead, we know.

Our five year plan includes being the family farmer to 300 area families like yours.

In twelve years of marriage we've lived in three countries, four US states, and spent 18 months traveling. This is only the second time we've hit twenty four months in one spot. It's good to be in a place where we have a five year plan (and a fifteen year plan, and a fifty year plan!).

Here is to the next two, and twelve, and twenty years! 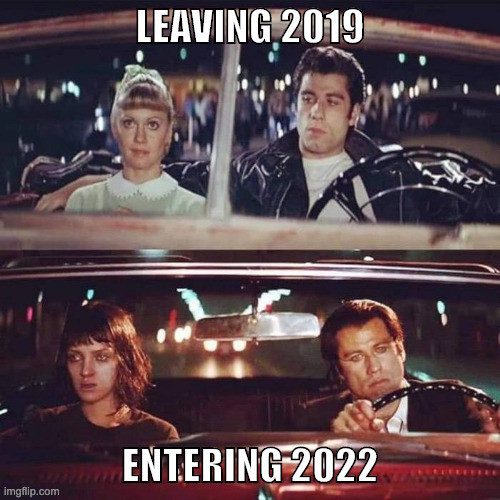